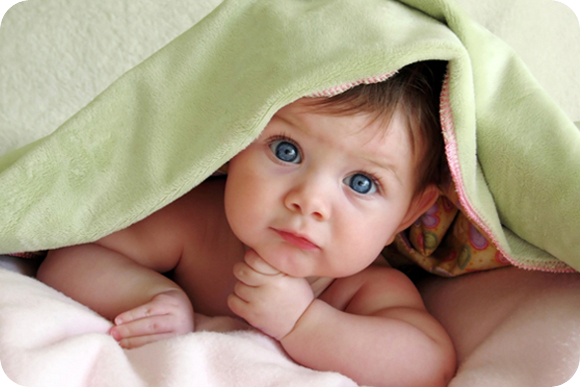 Deborah and Eb, two Osteopaths at MoreHealth had their first baby in April 2012 and so started the clinics journey with learning about Tongue Tie and the often dramatic affect it can have on babies ability to feed.

Sophie was losing too much weight at her two week check up and alarm bells were raised. Deborah herself had her concerns and had raised them with a number of health care professionals. She treated her daughter Osteopathically often throughout this period to help her and kept researching for something she was unfamiliar with as to why the same restriction kept occurring in her anterior neck and palate.

Tongue Tie was what transpired was the issue. Tongue Tie is an embryological remnant of tissue attaching the tongue to the floor of the mouth. This means the tongue cannot move freely and from here problems of function can arise including difficulty breast feeding.

From an Osteopathic perspective, the impact of decreased movement of the tongue depends on the other restrictions a baby may have.

Treatment of Tongue Tie often requires a simple surgical procedure to release the tie. We found personally the Osteopathic treatment really helped Sophie and links were made with lactation consultants and the clinics knowledge and experience grew in helping mums and babies when Tongue Tie was an issue for them.